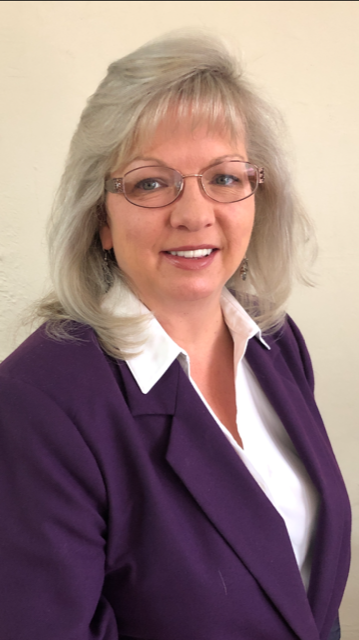 Sherry is an Ashe County native and after working in the Durham area for a number of years, was pleased to return home to beautiful Ashe County.  Sherry is a 1984 Magna cum laude graduate of UNC Greensboro and obtained paralegal certifications from Meredith College Legal Assistants Program in both real estate and estate administration, and attended Texas Paralegal School in Houston, Texas.  Her prior work includes over thirteen years as a real estate paralegal in the Durham and Boone areas, then Advertising Director of the local newspaper where she worked directly with local Realtors and instituted the first dedicated real estate page for the Ashe County area.  In 1999, Sherry embarked on the journey to obtain her appraisal license, becoming a Certified Residential Appraiser A-6652 (inactive).

Obtaining her broker license in 2000, a passion soon developed for assisting buyers with their homeownership dreams, particularly first-time home buyers. In 2007 Sherry was honored to be named Ashe County Realtor of the Year by her peers, followed by the 2011 People’s Choice Award for Best Real Estate Agent.  Having truly caught the real estate bug, Sherry began investing in real estate on a personal level, and in 2011 opened her own property management company, Ashe Rental Agency, which she owned and operated as the company grew from a single rental property to over one hundred sixty units.  In 2018, Sherry was pleased to sell her company to Blue Ridge Professional Property Services, and join the Blue Ridge Realty & Investments sales team.

Active in her local community, Sherry currently serves as member of West Jefferson Business Association, Ashe County Chamber of Commerce and donates her time in support of such causes as the local suicide prevention effort, assistance for the homeless and others.  Sherry lives in West Jefferson with Ava, her German Shepherd, spending as much time as possible with daughter, Christen Murphy and son-in-law Taylor Murphy, also of West Jefferson.  An avid concert goer- Sherry has seen everyone from Bruno Mars to Loretta Lynn, D12 to Neil Diamond, and lists Tom Petty and The Eagles as her best ever concert experiences.  Sherry is a traveller, and self-described music lover and outdoor enthusiast who plays piano and enjoys flea markets, bargain shopping and kayaking the New River.

Thank you for your recommendation!

Your feedback is very much appreciated. 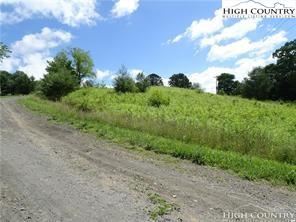 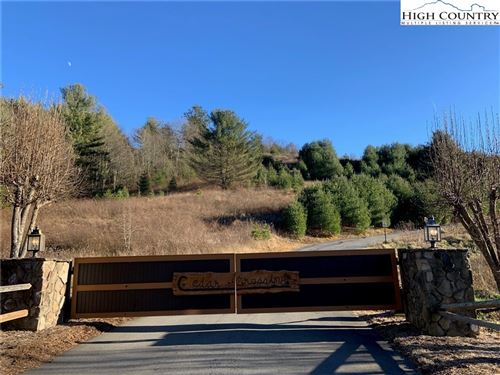 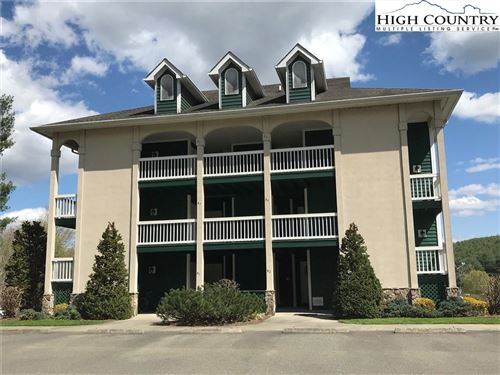 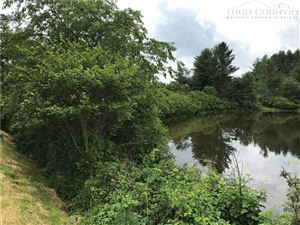 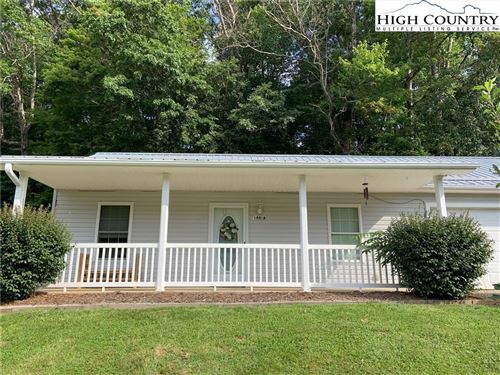 Providing agents who are experts in this local area, Blue Ridge Realty & Investments brings a wealth of knowledge and expertise about buying and selling real estate here. It's not the same everywhere, so you need someone you can trust for up-to-date information. We are eager to serve you. Here are some of the things our company can do for you:

Find Your Next Home
You need someone who knows this area inside and out! Our agents can work with you to find the right home at the right price for you, including all the neighborhood amenities that matter - not to mention the essential criteria you have for your ideal home

Sell a Home
When it's time to move, you need someone who will advertise your home, show to prospective buyers, negotiate the purchase contract, arrange financing, oversee the inspections, handle all necessary paperwork and supervise the closing. Our agents can take care of everything you need, from start to close.

Consult on Home Selling Tactics
Oftentimes buyers don't visualize living in your home the way you do. Our agents can make your home attractive to its ideal audience - which can help you get top dollar. Things like staging the home, making repairs or minor improvements, or even simply painting the walls can be the difference between a home resting on the market and one that's sold fast.